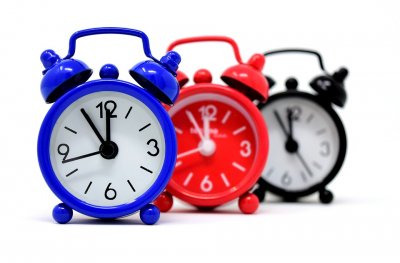 Bill struggled to get up early in the morning and as a result was always late for work.

His boss got fed up of his constant lateness and so threatened to fire him if he didn't get his act together.

So Bill went to see his doctor who gave him a pill and told him to take it just before going to bed.

Bill did this, and slept very well and actually beat the alarm clock by two hours.

So he fixed himself a nice breakfast and drove happily to work, in plenty of time for the start of the work day.

When he got there, he said, "Boss, that pill the doctor gave me actually worked!"

His boss said, "That's all very well, but where were you yesterday?" 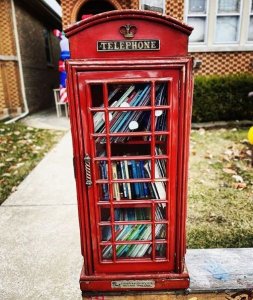 Portable libraries are appearing all over the world.