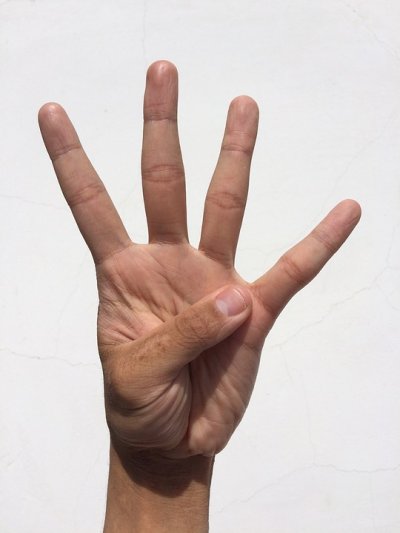 The managing director of a Gloucester company held his morning meeting to discuss productivity in the workplace. He told staff a story about four people named Everyone, Someone, Anyone and No-one.

There was an important job to be done and Everyone was sure that Someone would do it.

Anyone could have done it, but No-one did it.

Someone got angry about that because he thought that it was Everyone's job.

Everyone thought that Anyone could do it, but No-one realised that Everyone wouldn't do it.

It ended up that Everyone was angry with Someone because No-one did what Anyone could have done! 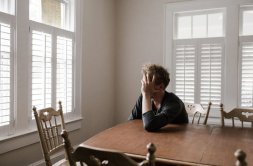