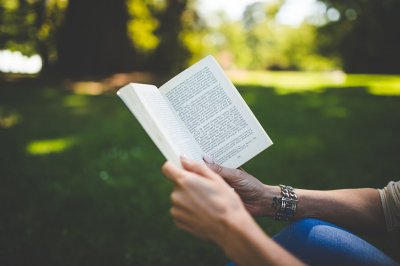 A linguistics lecturer in Herefordshire was lecturing his class.

He paused for a moment to ensure they followed his line of thought.

"But there isn't a single language, not one, in which a double positive can express a negative."

A voice from the back of the room said, "Yeah, right." 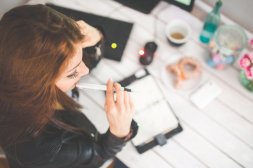 The errors of typos.

These cats are more than a little curious.

These people are having a terrible day.