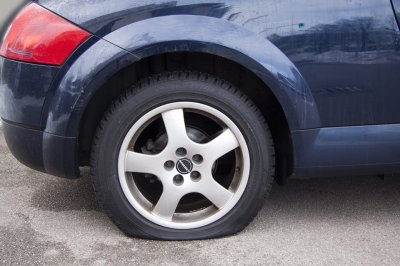 The night before an exam, two Gloucestershire students went out drinking, and managed to sleep through their final exam.

They realized they were in serious trouble, so they agreed to tell the teacher that they had a flat tire on the way to the exam.

Feeling pretty clever, the students spent the intervening time getting information on the exam from students who had already taken it, and making sure they knew how to solve the problems.

They arrived at the teacher's office that evening, they were told; "Leave your books in my office, and I'll put you in two separate rooms for the exam."

They were both ecstatic to see that the teacher had given them the exact same exam taken by the class that morning. However, there was an additional page tacked on the end, upon which was written, "For 50% of the grade, which tire was flat?" 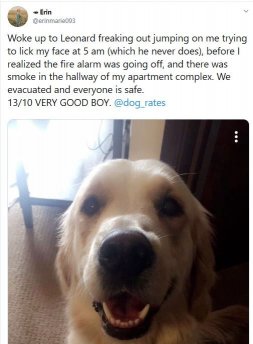