As its Friday 13th, here are some freaky facts and silly superstitions surrounding the unlucky date.

1# The cheapest day to fly in the UK is Friday 13th, with many avoiding flying due to their superstitious beliefs. 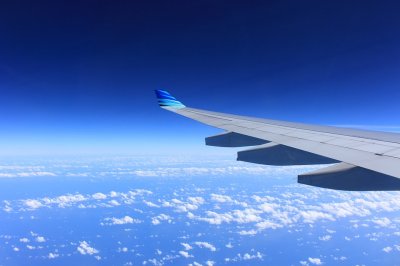 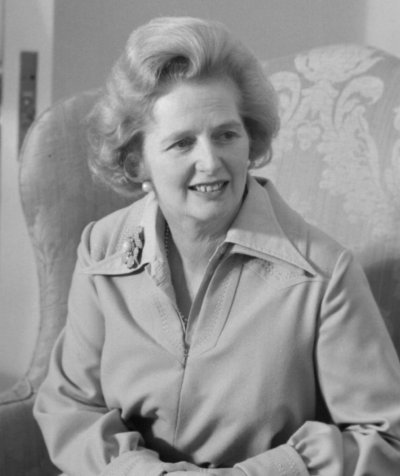 3# The costa Concordia disaster occurred on Friday 13th and involved a sinking cruise ship that killed over 32 people. 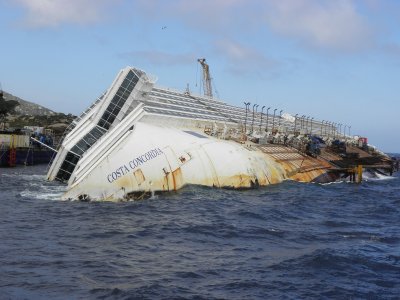 4# Many hospitals around the UK have no number 13, some skyscrapers skip the 13th floor and there is never an airport gate 13. 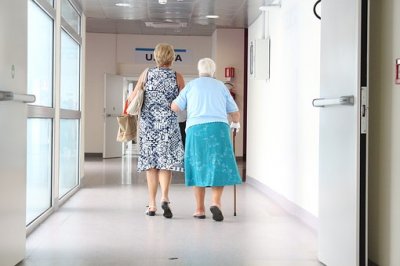 5# According to a property survey, properties that are number 13 are on average over £9,000 cheaper than other properties on the same street. 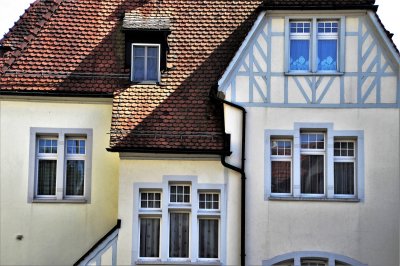 6# According to research by the British Medical Journal, there is a significant increase in traffic-related accidents on Friday 13th. 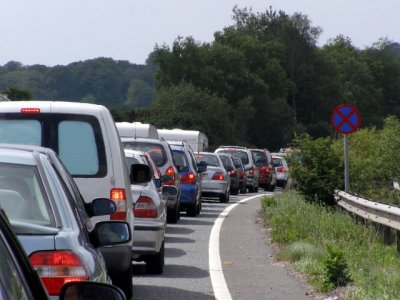 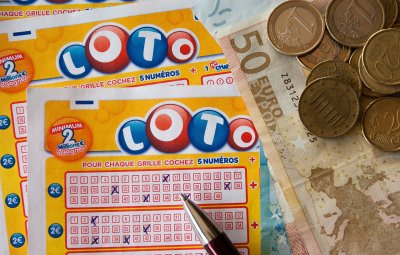 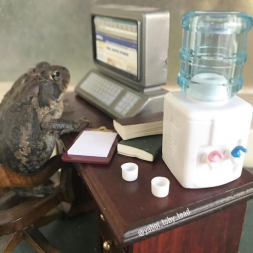 The life of mice

Most of these pets are dogs and cats, or are they?