Can I borrow the phone?

The owner of a supermarket chain decided to make a surprise visit to one of his shops and check up on his customer service staff. 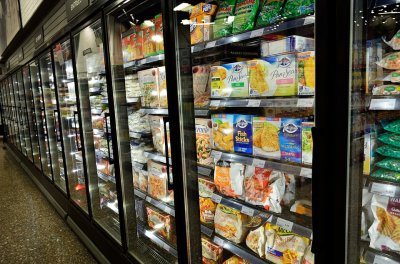 Walking though the doors of the supermarket, he noticed an old man leaning lazily against the side of the customer service desk on his phone, while a queue of customers was waiting at the desk.

"Just how much do you get paid a week?" said the businessman angrily.

Taking out a wad of cash his wallet, the owner counted out £450, slapped the money into the mans hands, and said "Here's a week's pay -- now get out of here and don't come back!"

Shortly after the old man had left, the store manager approached the desk, he said "How long has that lazy man been working here?"

"He doesn't work here," said the supervisor. "He was just asking to borrow the phone because his had run out of credit" 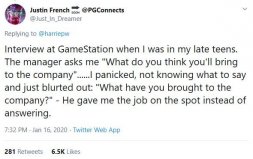 Freak blizzards in Newfoundland and Labrador are leaving residents trapped in their own homes.